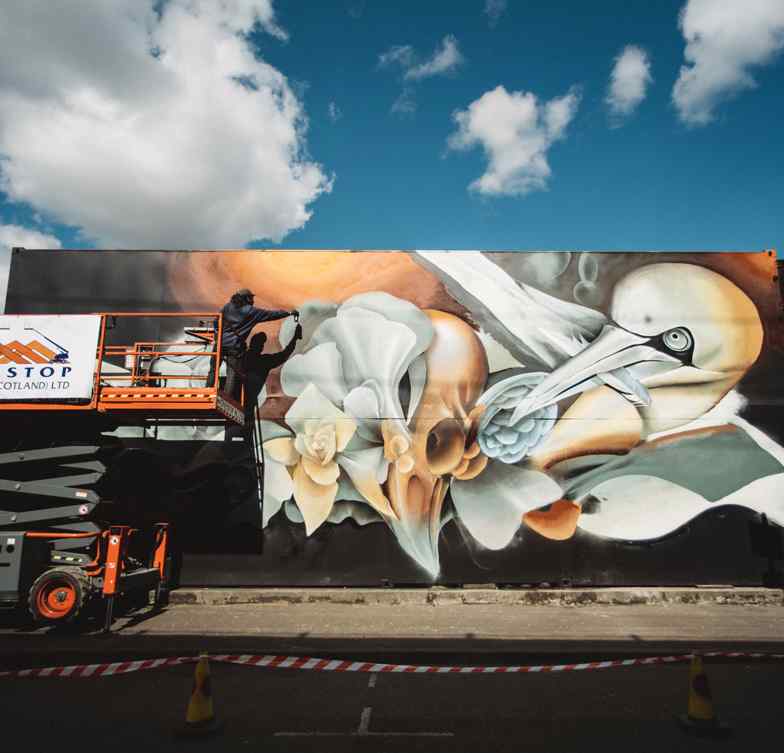 Ground has officially been broken on the next phase of our ambitious masterplan: to reshape SWG3 and the surrounding areas into a world-class cultural destination.

Building work has officially begun on our new Yardworks Studio, a new space that will provide a home for hundreds of artists to create work in, and a vital space to develop our youth and community initiatives.

SWG3 has been granted £1,531,180 through a combination of funders to specifically fund the new purpose-built studio, including the Scottish Government Regeneration Capital Grant Fund, Foundation Scotland, William Grant Foundation, The National Lottery through Creative Scotland and Scottish Enterprise.

Situated on the edge of Eastvale Place, the Yardworks Studio is the next step in the reimagining of the area into a striking street arts district and forms part of the ongoing improvements that SWG3 is carrying out alongside partners of the Glasgow Riverside Innovation District, transforming the riverside area into a unique and distinct cultural quarter. Find out more about the SWG3 Vision. 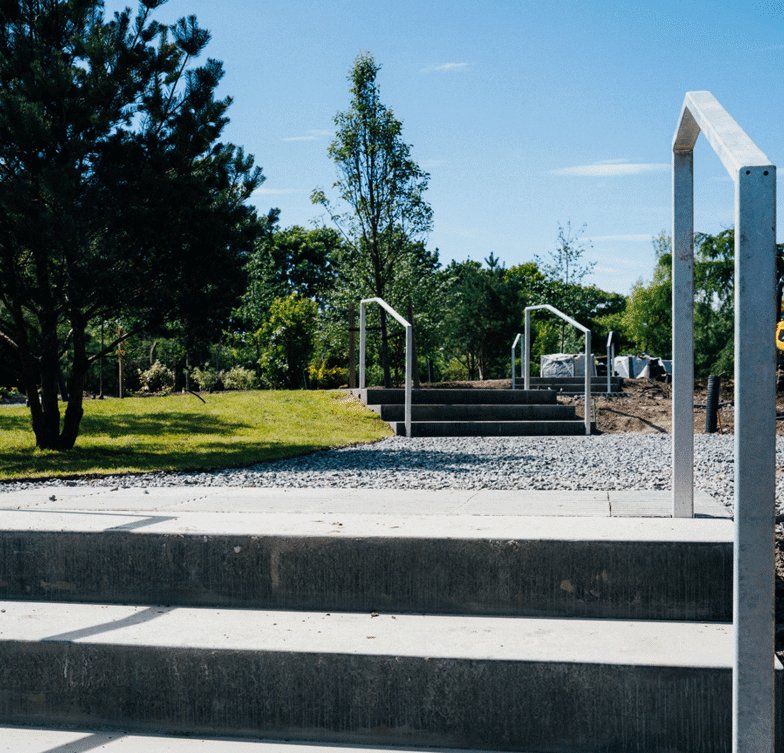 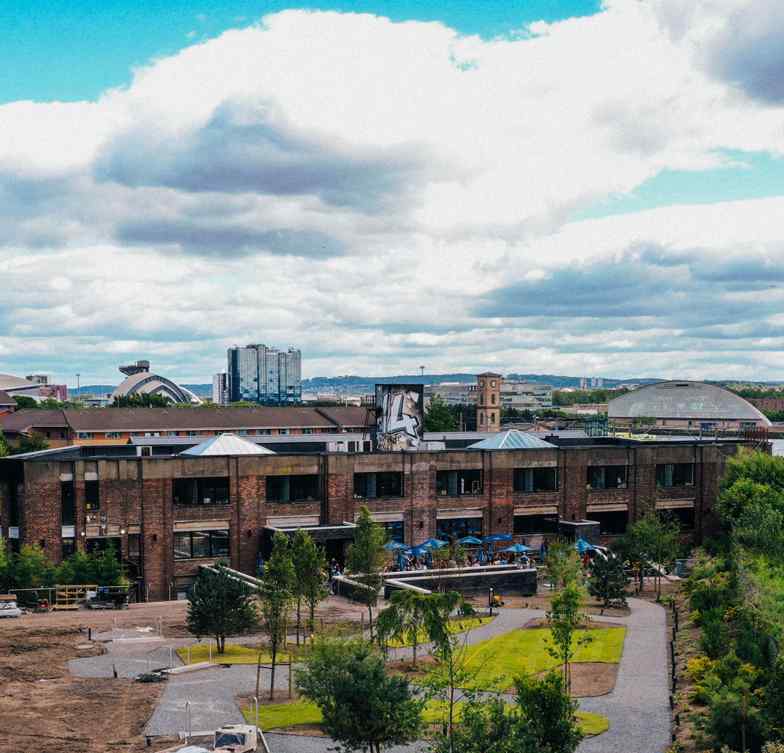 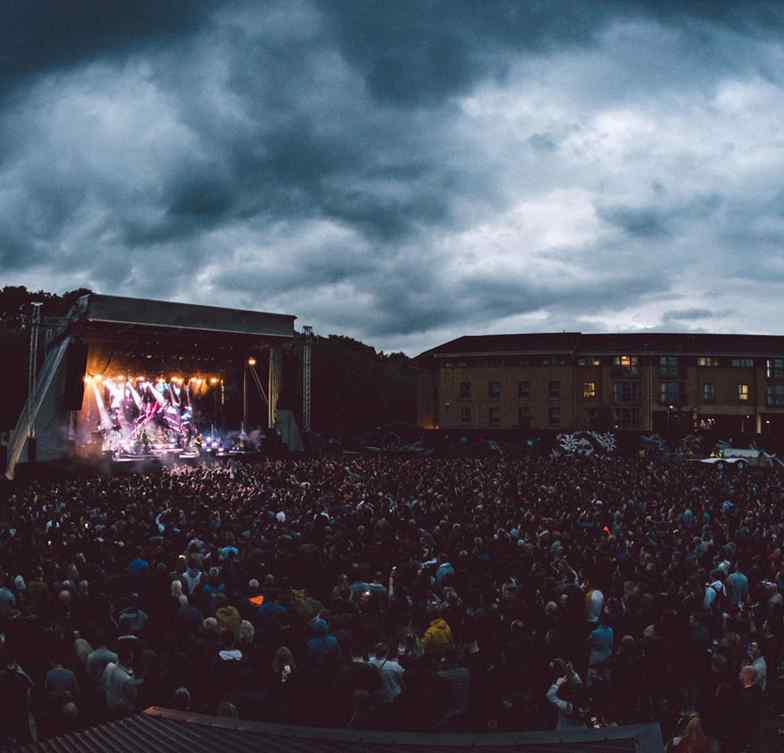 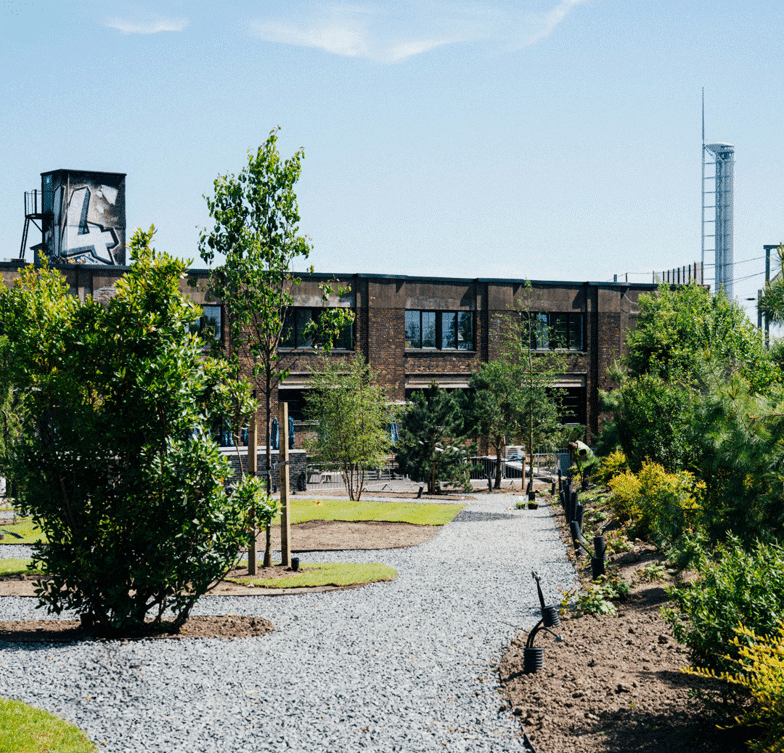